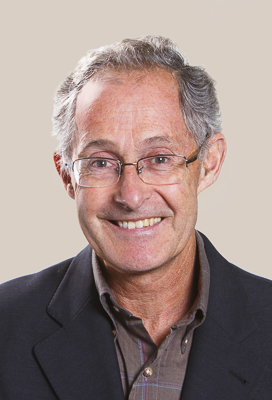 Degree in Medicine in 1978 from the University of Santiago de Compostela and Doctor of Medicine in 1982 from the same institution, both degrees with honors. Professor of Legal Medicine at the University of Santiago. Director of the Galician Public Foundation for Genomic Medicine and the National Genotyping Center-ISCIII. He has maintained a close and long-standing relationship with the Barrie Foundation in the field of research and dissemination of science. He was a fellow of the Barrié Foundation in 1982, with a fellowship at the University of Uppsala, Sweden. He has been awarded the Gold Medal of Galicia, the King Jaime I Research Prize, the Adelaide Medal, the Galien Medal, the Galicia Research Award, the Castelao Medal, the Novoa Santos Award, the Police Merit Cross, the Civil Guard Merit Cross, the Fernández Latorre Award, the Prisms Educational Award, the Gallego World Award and the Tierra de Xalla Award, and he has received honorary doctorates from various universities. He has been an elective and independent member of board of the Barrié Foundation since 2013.