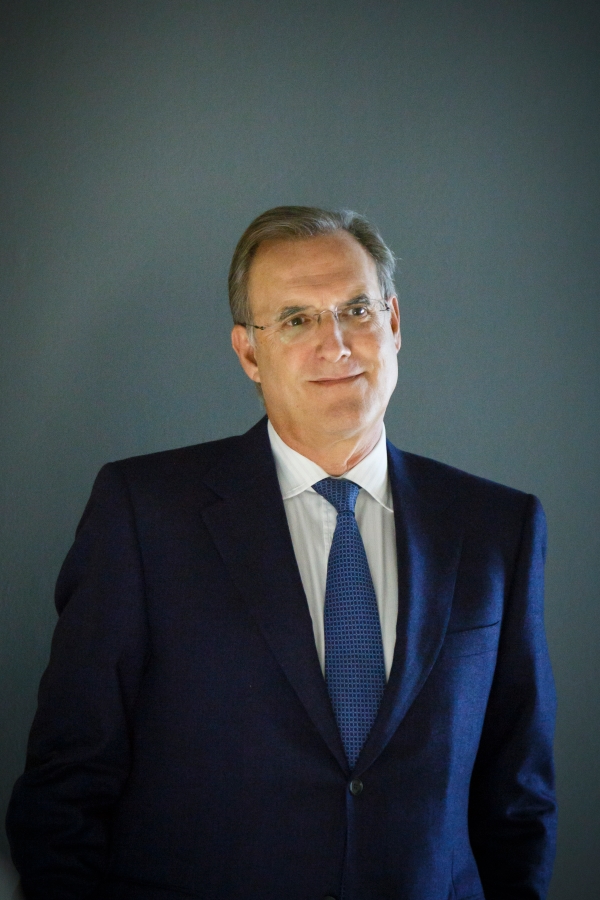 Law degree from the University of Santiago de Compostela and PADE from the Institute of Higher Business Studies (IESE). He is an elective and family trustee of the Barrié Foundation since 1982 and the foundation’s executive President since 2009. Convinced of the fundamental role of education in the progress of society, he actively participates in various associations and organizations that support the accomplishments of individuals who are fully involved with and able to aid their communities. He is a member of the board of trustees of the Spanish Association of Foundations; an honorary trustee of the Santiago Rey Fernández-Latorre Foundation and the Pontevedra Museum, honorary President of APD Northwest and board member of the Galician Culture Council and the Escuelas Populares Gratuitas.
He was President of Banco Pastor between 2001 and 2017; Vice President of Banco Popular between 2012 and 2017; President of the Social Counsel of the University of Santiago de Compostela between 2014 and 2018 and President of APD Northwest between 2015 and 2022.